Creepy Friends (released April 25, 2014) is the Author's first young adult book and has also been received favorably. Creepy Friends won national and international awards in May of 2014. Her next projects will include another Creepy Friends novel as well as a crime drama that is already in the works for release in 2015.

Veronica also writes as a freelance music journalist for publications such as darkwavepublications.com. 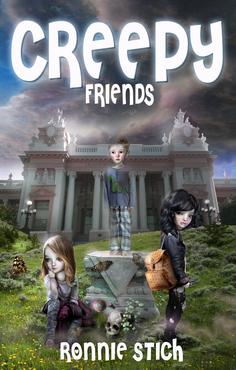 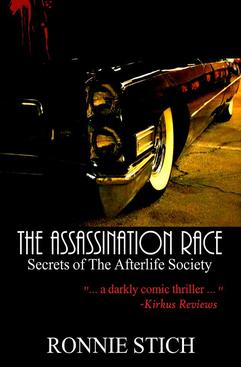 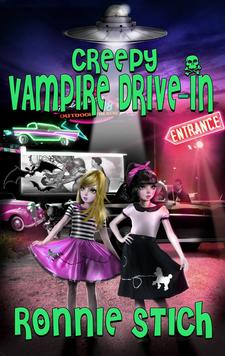 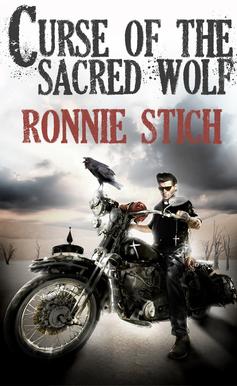 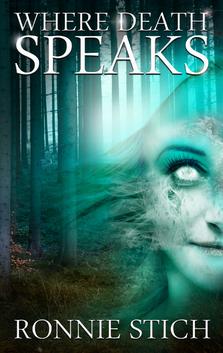