Completed in April 2018, The Vampire Film is documentary-style interview-style film that unravels a secret vampire project. You'll have to see it to believe it. 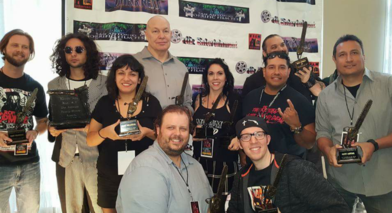 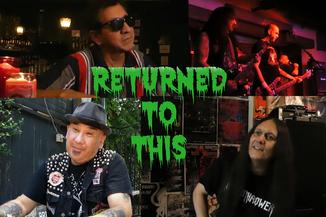 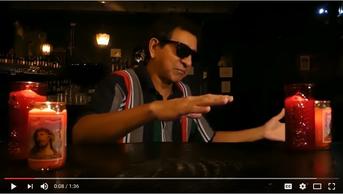 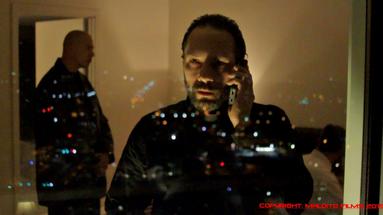 The screenplay is based on characters from the award-winning series, The Assassination Race by Ronnie Stich. The author wrote the screenplay centered around the embattled Father Martin Bonaparte. She was heavily inspired to delve deeper into Father Bonaparte's struggles after watching a Maldito Films production. The artistic collaboration between Maldito Films/Amistad Media and Ronnie Stich will help bring to life a dark but powerfully human story about a priest that is not at all what he seems. 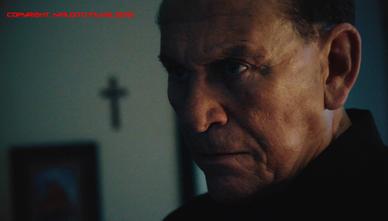 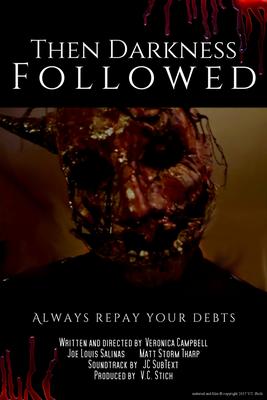 Veronica also filmed, wrote, and directed a short horror piece entitled The Photo. This film is currently unavailable to the public and was only viewed by limited audiences as an experimental piece.

A small fraction of the film can be seen here in memory of Derek Rivers.

Bonaparte is a screenplay that was written by Ronnie Stich for Maldito Films and Amistad Media, adapted to film and directed by Eduardo Venegas. 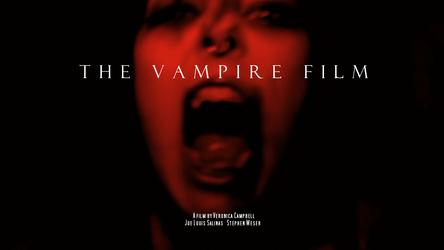 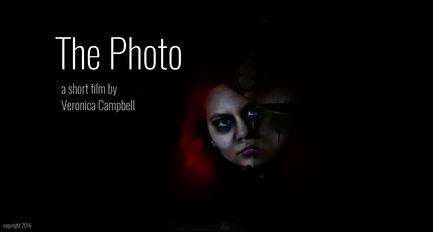 Completed in December 2017, Then Darkness Followed is a short, dark horror thriller currently up for consideration by several film festivals.